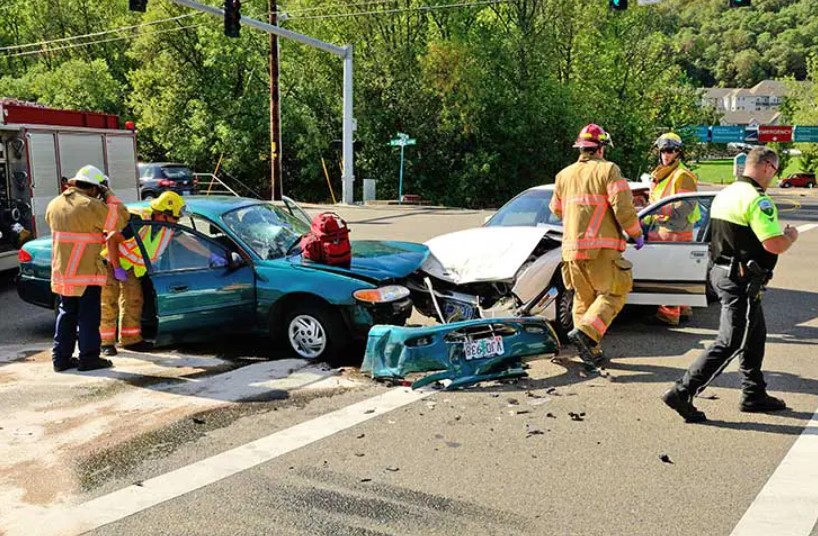 For anyone involved in an accident which wasn’t their fault, making a claim for compensation is the standard thing to do. The reason why we have this process in place is so that victims of an accident can be financially recompensed for any costs which the injuries that they have sustained have caused. Additionally, awarding a financial value is the only and best way which the courts have, to seek some level of justice to those who have been injured through no fault of their own. Working with car or truck accident lawyers is the best way to process this claim, and seek the damages which your case deserves.

The value of a compensation claim varies greatly, and here is how the amount is calculated.

Location of The Injury

There has to be some kind of matrix which the courts use to value each claim, and this starts with the location of the body which was injured. Here for example we see that the head or the spine, is considered as being more valuable than say a hand or a foot. This makes perfect sense of course given the importance of those regions to the body and to people’s lives.

Severity of the Injury

Another important factor in helping the courts to decide the overall cost of a compensation claim, is to look into the severity of the injury. This is something which can greatly impact the valuation of the compensation which is being sought. For example if two clients are injured in the same accident and one has a minor head injury but another has a hand injury which permanently alters its functionality, the latter will be considered as more valuable. When finding evidence the legal team will work with medical professionals to give their expert opinion on how severe they consider an injury to be. Generally there are 4 grades of severity which are minor, severe, life altering and life threatening. The more severe the injury, the more valuable the claim.

When applying this matrix there is also a third factor, which is the additional damage which this accident and injury have caused. The first aspect will look into the costs which the victim has been forced to pay as a result of their injuries, such as medical bills and potential lost income. Finally the attorney will help to look deeper into the after effects of this injury, such as the pain and suffering which you have gone through. Ins one cases we see clients who have PTSD as a result of the accident, and this can be something which drastically changes their lifestyle for good. Any additional issues like this must be factored in when it comes to the total value of a compensation claim.

Any further questions which you may have on this topic, don’t hesitate to get in touch using the comments section below this post, we’d love to hear from you all.